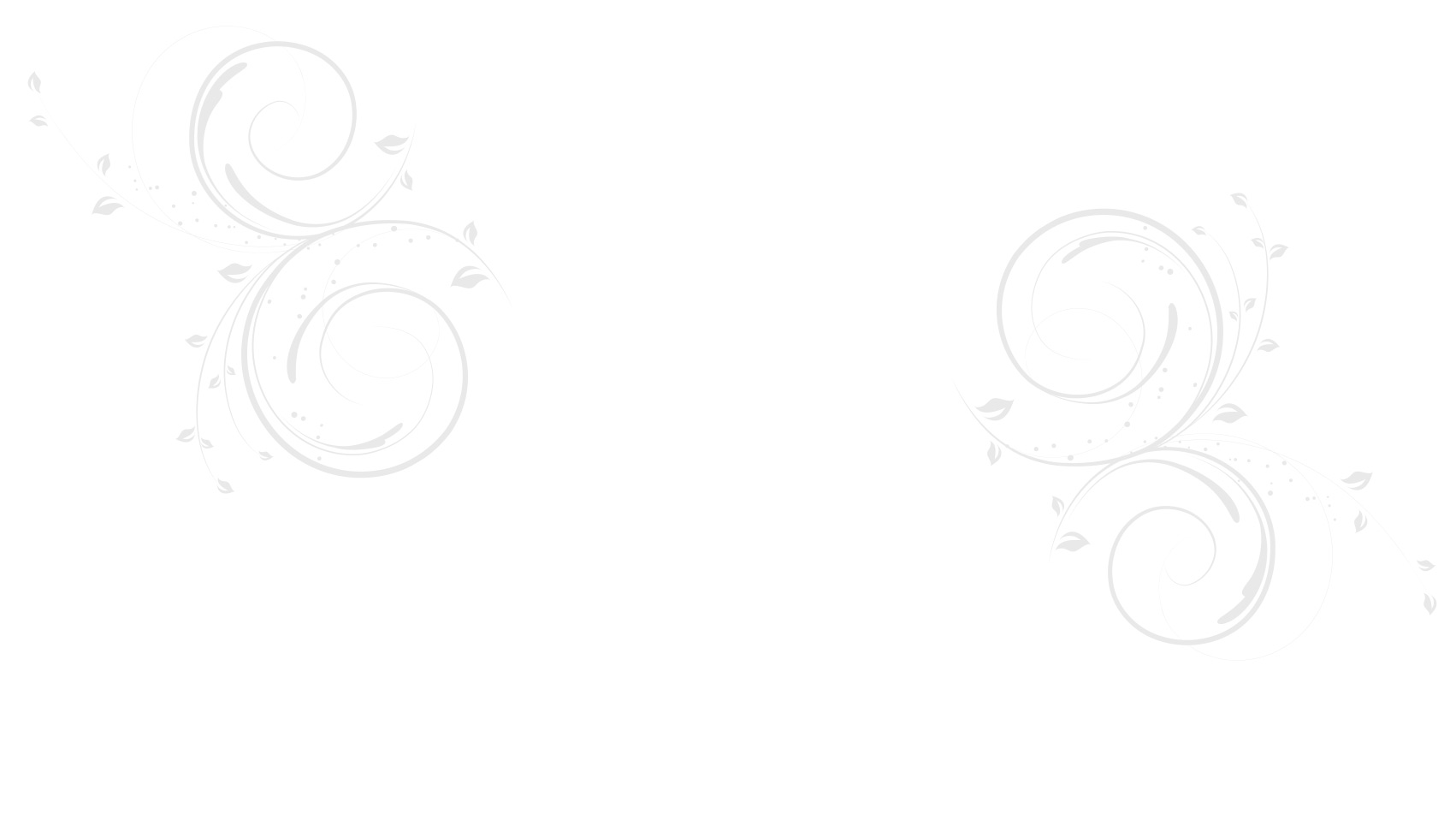 Kallavesi Senior High School got the UNESCO school status in 1984, thanks to our active international relations. UNESCO, The United Nations Organization for Education, Science and Culture, does not support UNESCO schools financially, but European UNESCO schools link and co-operate together via UNESCO’s Associated Schools Project Network (ASPnet), which is a global network of more than 8.500 educational institutions in 180countries.

The UN core values like tolerance, justice and respect for diversity are part of our everyday school work. 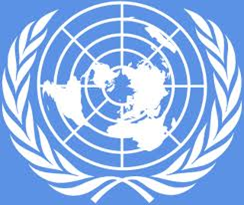 Visitors from Hildesheim and their hosts. 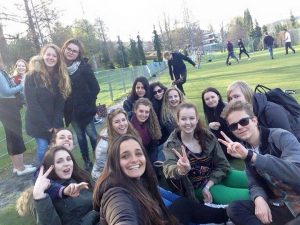 Our international  activities have taken various forms during the past decades. In the 1980s and 1990s we  had twin schools in Poland, Russia and Estonia. Gymnasium Himmelsthur in Hildesheim, Germany has been our twin school since 1982 and our co-operation is still very active. The most recent twin school is in Desenzano Del Garda, Italy. The first project finished in October 2015, and a new group of Italians is coming to Kuopio in spring 2016.

We have taken part in EU projects as well. In 2000 – 2001 there was a Lingua E project together with Voeren high school in Belgium and in 2008 – 2010 we took part in a EU/Comenius project with Germans, Spaniards and Belgians, the theme being Sustainable European Citizenship – together we can do more! We are preparing a new Erasmus+ project with schools from Italy, Poland and France, and co-operation with Tietgen Handelsgymnasium in Odense, Denmark (Nordplus Junior) started autumn 2015. 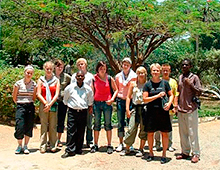 A study trip to Zambia.

The student body has very actively co-operated with Taksvärkki ry  – Operation Day’s Work Finland for years. Operation a Day’s Work (ODW) Finland is a non-governmental organization (NGO) whose objective is to improve the living conditions and promote the human rights of children and young people in developing countries and to encourage Finnish young people towards global solidarity. Thanks to our active role, Taksvärkki ry made it possible for a group of 8 students and two teachers to visit Zambia in 2004 and get familiar with local youth in the city of Kitwe. 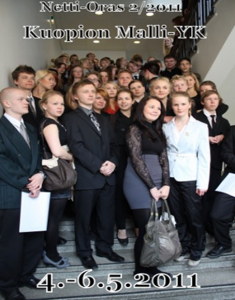 Our students  participated in Model UN Meetings in Poland (2006) and Germany (2007), which means  an authentic simulation of the U.N. General Assembly and other multilateral bodies. In May 2011 we hosted a Model UN event here in Kuopio, this event being the first one of its kind in Eastern Finland. Our students have also taken part in European Youth Parliament (EYP) events in Finland and abroad. Our Italian and arts teachers have taken their students to Italy several times to see Italian art in real life and practise their Italian language skills.

Our Europe was our theme in 2012 – 2013. We took part in Euroscola session in Strasbourg, France in April 2013 and celebrated Europe Day with plenty of guests and workshops in May. In addition, there were many other smaller events during the year. 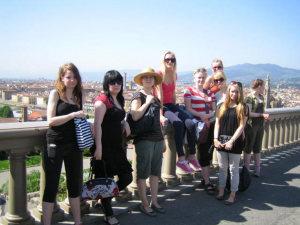 We also offer courses were students can study for example the UNESCO World Heritage sites, developing countries, different cultures in Africa or the cultural diversity in the United States. A course where the Italian language and Italian art heritage are combined has been arranged a few times. Here you can see our student in Florence, Italy.